📝 Modified: October 10, 2022 This post may contain affiliate links. As an Amazon Associate I earn from qualifying purchases. Jump to Recipe
A delightful chocolaty smooth and creamy pudding treat with lots of chocolate flavor for chocoholics!

Homemade chocolate pudding is so much yummier than store-bought pudding by a long shot, that’s for sure. Also, you have peace of mind knowing all of the ingredients that your kids are eating. You may never want to buy chocolate pudding at the store again.

This is a quick and easy recipe to follow and your family and friends are going to love it.

In a small bowl, (not shown) lightly beat 2 egg whites with a fork just until they are blended, then set the egg whites aside for now.

Add 3/4 of a cup of skim milk together with the cocoa mixture. Save the remaining 1 and 1/2 cups of skim milk for later. Skim milk reduces fat content, however, you can use whole milk, 2% milk, or 1% milk if you prefer.

In a large heavy pot, put the remaining 1 and 1/2 cups of skim milk together with 1/2 cup of sugar and 1/8 teaspoon of salt. Mix it all up together with a whisk.

Set the pot on the stove and turn the heat on high. Bring the milk, sugar, and salt mixture to a boil whisking constantly, then remove the pot from the burner and immediately go to step 6.

IMPORTANT: Milk will scorch, in other words, burn, on the bottom of the pan, so be sure to keep whisking fast and constantly as the milk cooks.

Note: If you don’t have a whisk, don’t panic, a fork will work fine. A whisk helps you mix the ingredients faster, and without making a big mess, and also a whisk gets air into the ingredients to increase the volume of the mixture. A whisk also helps to prevent lumps or clumps.

Immediately dump the cocoa mixture into the hot skim milk mixture while the skim milk is still hot, whisking constantly. Put the pot back on the burner on medium-high heat. Bring the mixture to a boil and continue to whisk constantly. Boil for 2 minutes. After the 2 minutes are up, once again remove the pot from the burner.

Add 1 teaspoon of vanilla extract together with the chocolate pudding mixture, then blend well.

Pour the chocolate pudding into your favorite serving dishes. Cool at room temperature or chill in the refrigerator for about 1 hour or so.

We topped our chocolate pudding with some whipped cream. Some other suggestions for edible garnishes to put on top of the chocolate pudding are fresh strawberries, coconut flakes, chocolate flakes, slivered almonds, mini marshmallows, or crushed oreo cookies.

This homemade chocolate pudding is delightful. Your kids are going to love it. Another similar delicious dessert we have made is Mississippi mud pie. 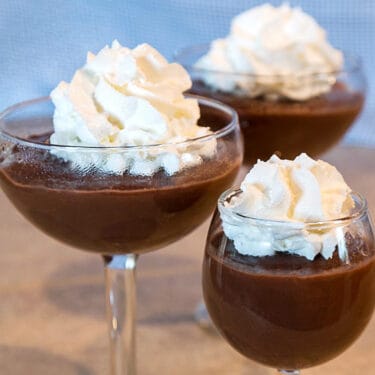 Keyword chocolate, chocolate pudding, homemade pudding, pudding
Tried this recipe?Let us know how it was! 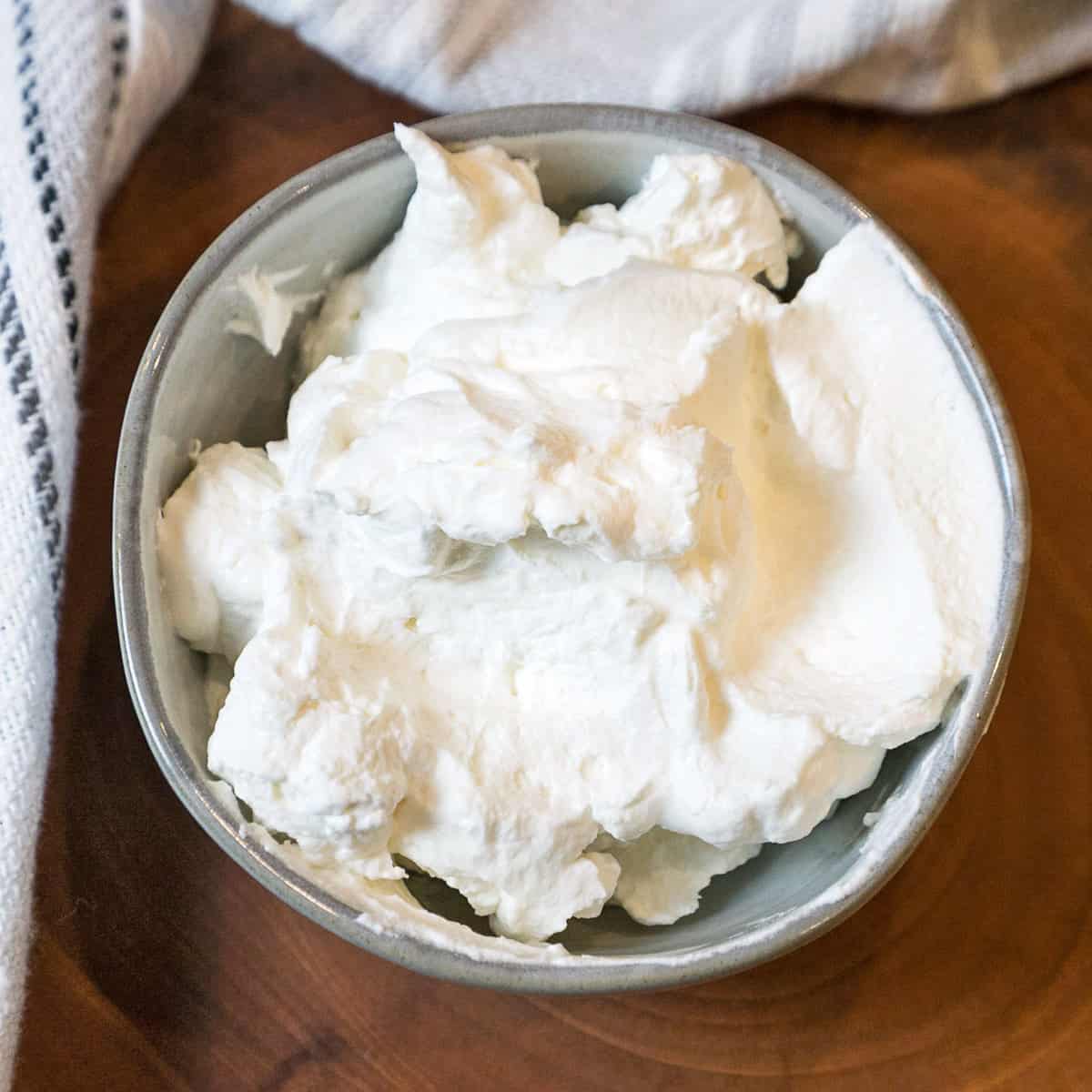 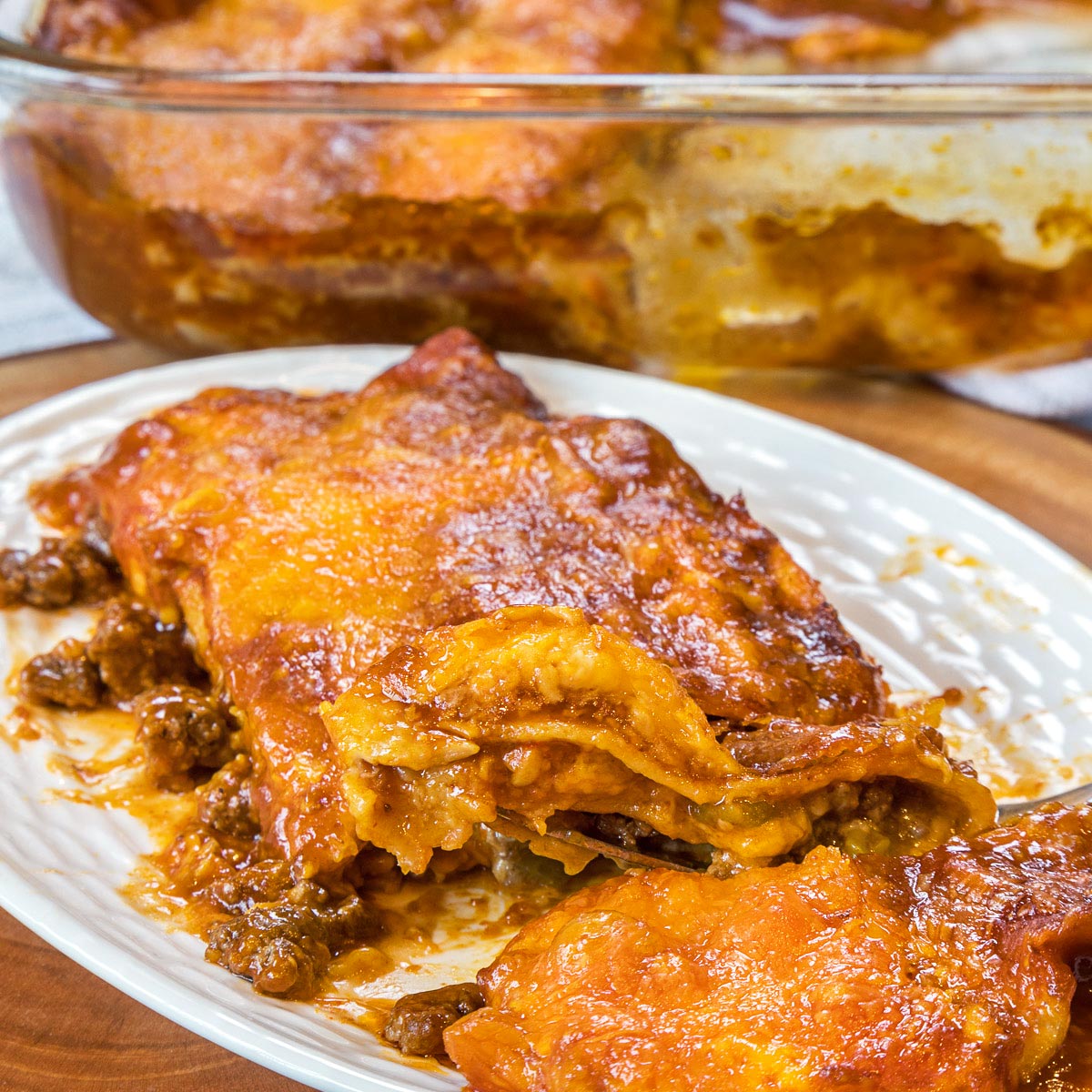 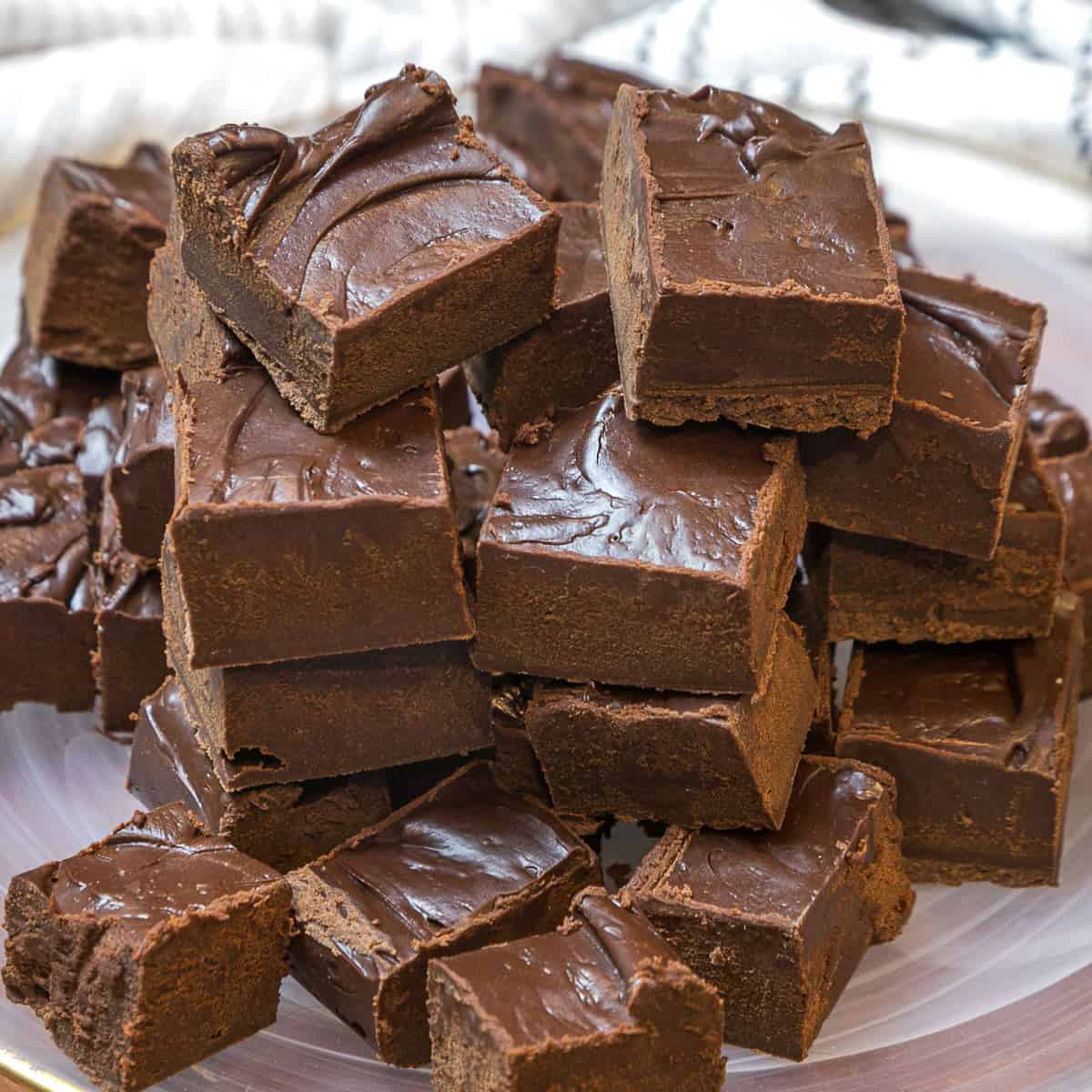 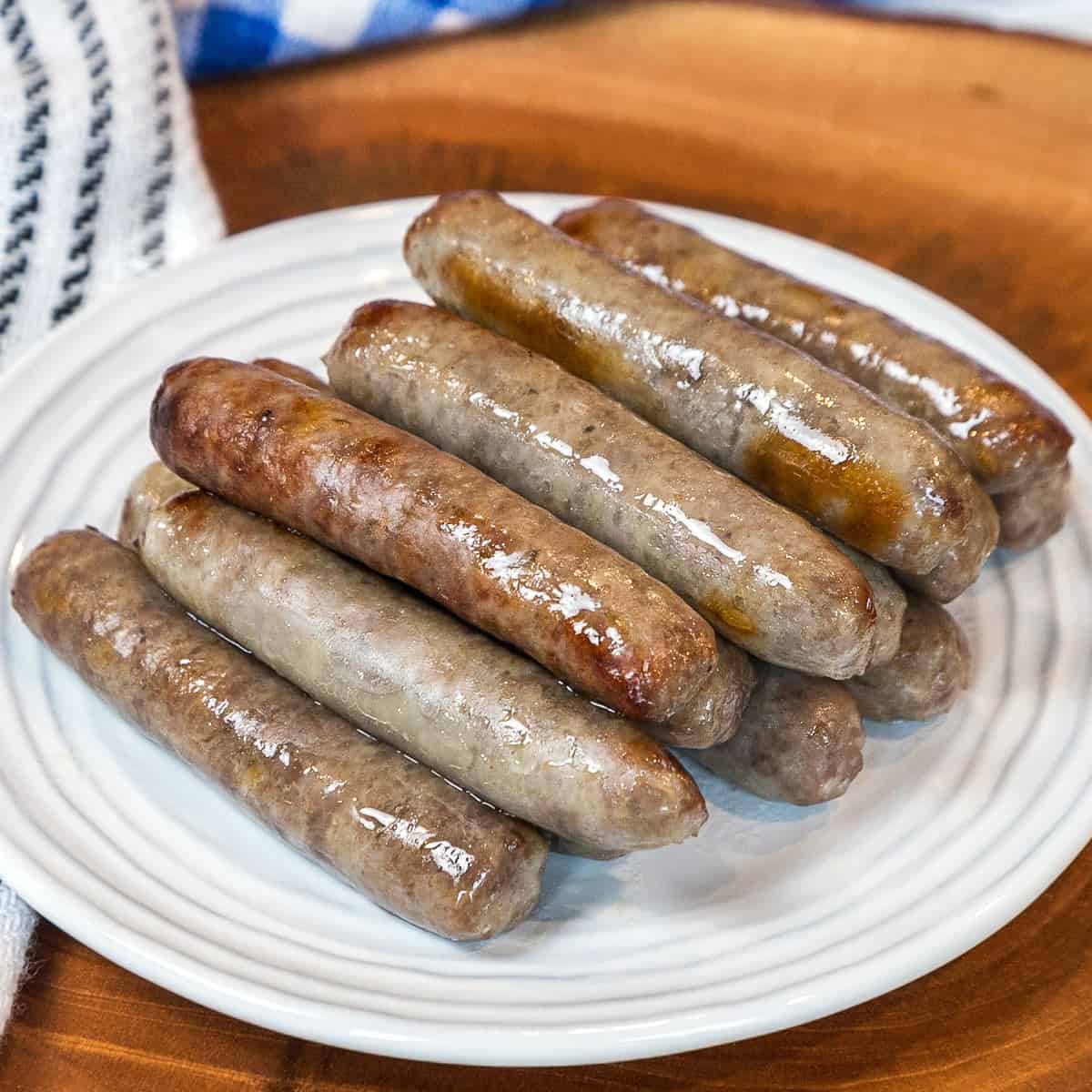